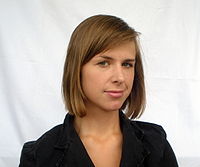 L-carnitine takes part in the regulation of cellular energy metabolism. Recently it has been shown that mildronate, an inhibitor of L-carnitine biosynthesis, improves the neurological outcome after ischemic damage of brain tissue [1]. The aim of the present study was to investigate the effects of mildronate treatment on brain mitochondrial function using an in vitro model of anoxia-reoxygenation.